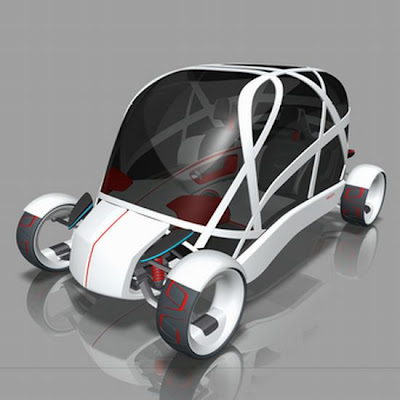 Modern car design is all about integrating style, substance with the right features so that it hits the customers that you specifically targeted while designing it. Many designers have been inspired to craft stuff that imitates the Olympic theme. This could very well be a commercial venture to make the most out of the big event and frankly there is nothing wrong in that. But this one though is done in a more subtle manner and it is just a manifestation of a man’s creative juices rather than an attempt to ride the Olympic wave. 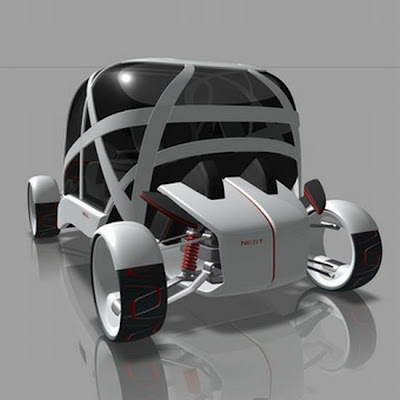 Inspired by the 2008 Beijing Olympic Stadium ‘Bird’s Nest’, Nest is a design from Chinese designer Wei. Underneath the structural bands that dominate the exterior of the car is a two seat interior with some strong details: note how the seat backs stem from the center spine that itself pulls out from the front IP and hood surface, and how there is one surface running across both seat squabs, and how the head rests roll forwards from the rear section of the vehicle. The vehicle is a simple, flowing and aerodynamic in design making it an absolute delight to watch. 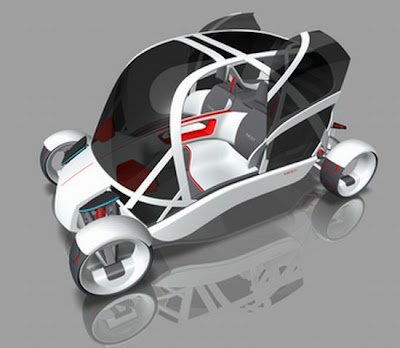 It will be interesting to see how many more cars and bikes would be shaped by the mega event in Beijing. Of course, the market today is full of USB Flash Drives, Notebooks and other stuff that are themed on the Olympics. Why not have a few more automobiles following the trend? 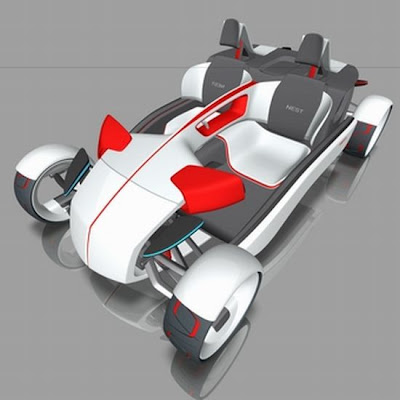 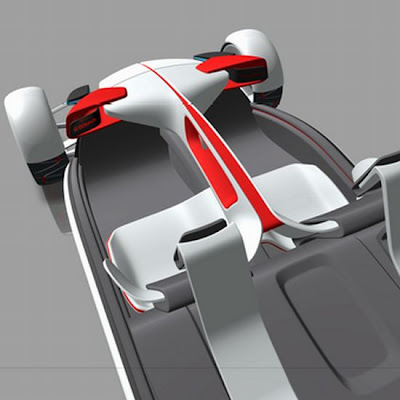