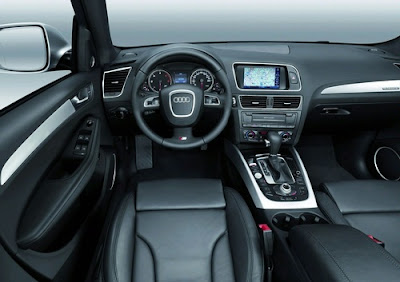 Someday we’ll be driving computer chips and watching Powerpoint presentations on our in-car plasma screens. The latter is already well under way. Audi aims to be at the very edge of this in-car infotainment revolution and has MMI II to prove it. Launched in 2002, MMI (Multi Media Interface) was hailed as being more user-friendly than BMW’s iDrive system, although MMI has considerably many more buttons than iDrive, which sort of defeats the whole purpose of trying to simplify in-car function operations.

A new version of MMI will now be offered immediately with A8, later A6 and then Q5. Improvements to MMI are quite numerous. A new TFT display with a resolution of 800x480 with LED background applies. The system comes with a 40GB hard drive, 10GB of which can be used to store music like in a jukebox – if you’re younger than 25 you may not know what I’m talking about here – the rest of which stores log book and satnav information. Speaking of satnav, the display can now show images in 3D using an Nvidia graphics processor which makes it even more realistic for the desperate traveller. This time under 25s will know exactly what I’m referring to as far as Nvidia is concerned. The highest-equipped version of MMI II is a B&O branded system. Other “normal” applications include Bluetooth which can be paired with your cell phone for that hands-free requirement, a USB port, auxiliary jack for portable MP3 players as well as the TV function where offered. 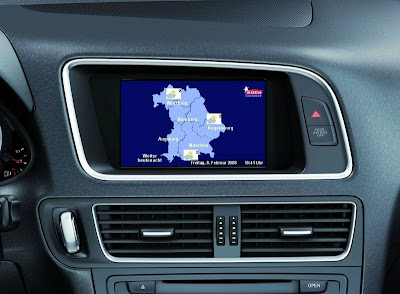 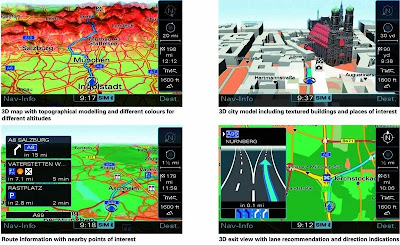 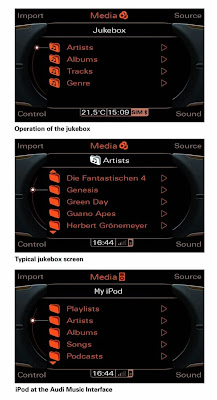