One of the few good green things to come out of Alistair Darling's Budget was his shake-up of vehicle excise duty -- better known as road tax -- to penalise gas guzzling cars. The new rules mean that when you buy a new car in 2010 which emits more than 130g of CO2 per kilometre you'll get stung with a 'first year rate' charge -- ranging from a minimum of £115 for a BMW 3 Series E90 right up to £950 for a Porsche Cayman S.

Obviously the way to beat the budget is to buy a greener car, but what if you don't have £20,000 to lay down on a Toyota Prius, much less a whopping £80K for a Lexus hybrid? Worry not -- we've hunted down ten great motors that won't maul the planet or your wallet

All the cars on our list emit 130g of CO2 or less per kilometre -- dodging that new first year rate -- and our chosen few range from £17,100 at the upper limit down to £10,500 at the bottom, covering the spectrum of car sizes. We've deliberately left out electric cars, which are only really suitable for city living. If you're in the market for one, though, check out our electric cars roundup.

In no particular order, here are our top affordable eco machines. 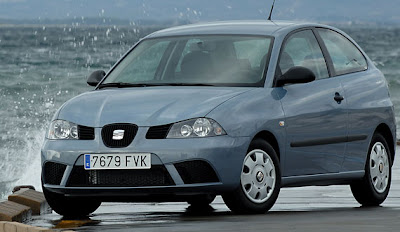 SEAT's probably not the first name you think of when it comes to green cars, but this three-door supermini's both cheap to buy and cheap to run. 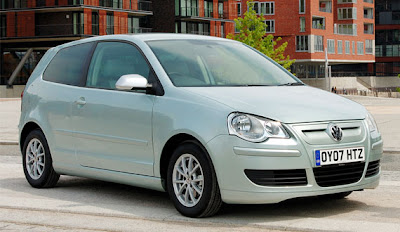 This little diesel has all the solid German build quality you'd expect, plus an incredibly economic engine that'll make the man at the garage a distant stranger. 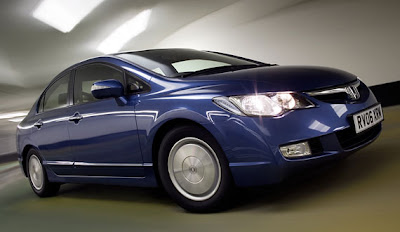 As the cheapest hybrid in the UK, the Honda Civic Hybrid is a good, small family alternative to the Prius -- so long as you can stomach automatic transmission. 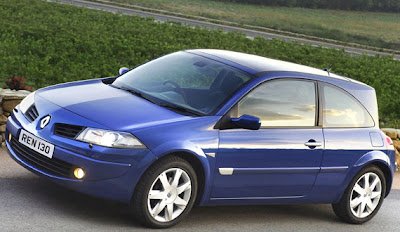 Like Citroen, Renault's one of the unsung French brands which has been doing a huge amount to cut emissions across its range. This small family car is a particularly economic example. 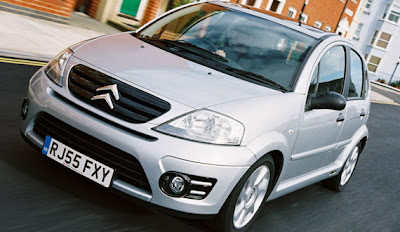 The Citroen C3 is an efficient, straightforward car with a big boot and not quite enough legroom at the back. 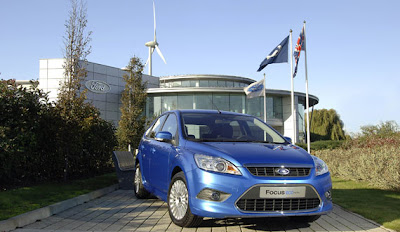 This is a brand new version of Britain's most popular car. It's incredibly fuel-efficient and, if it's similar to the Ford bioethanol Focus we reviewed, will make for a good reliable drive. 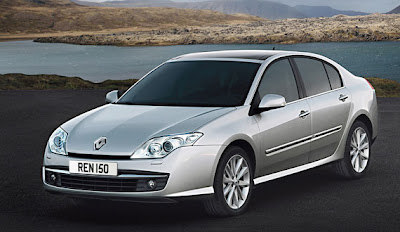 As it emits 130g of CO2 per kilometre the Laguna is just on the borderline of being a greener option, and it's also on the pricey side. But it has some of the best green creds you'll get for a car of this size. 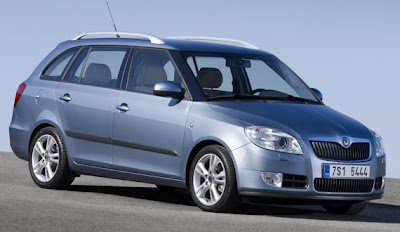 No more funny jokes about Skodas. This one is big and clever -- not to mention as cheap and green as estate cars come. 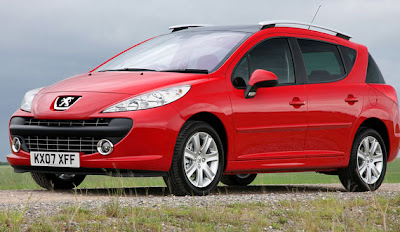 Another big but green option. According to Autoexpress it's a little dear, but it has everything you could want in an estate. 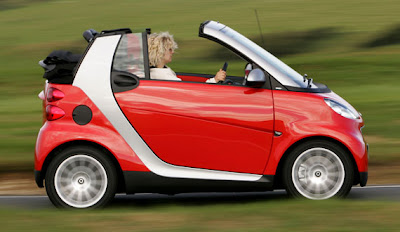 With their heavier frames for safety and structure, it's surprising any open-top cars made this list. But we can fully recommend this Smart, since it emits so little CO2 and only costs mite over £10K.

You can see more low CO2 cars by class on the government's Best on CO2 site. Or head on over to our Transport reviews to brain up on the latest, greatest green cars.