Germans love power and speed. While most of us would have been more than content with a stock BMW Z4 M, the owner of this Z4 that's for sale on a German online vehicle marketplace found that an inline-six with 343 HP couldn't satisfy his lust for speed. So what more reasonable than to throw in a BMW M5 / M6 sourced 5.0-liter V10 engine. But even the M5 V10's 507 HP weren't enough for our German protagonist who decided to replace the Z4's inline-six with an even more powerful, Hartge-prepped version of the V10 delivering a hefty 551 HP. The engine is mated to a six-speed manual gearbox.

Aside from a set of Hartge 20-inch alloy wheels, the Z4 V10 is all stock on the outside. The asking price for the V10-powered German roadster is a not-so-easy-to-swallow, 97,900 Euros which comes to about $137,700 US with the current exchange rates. 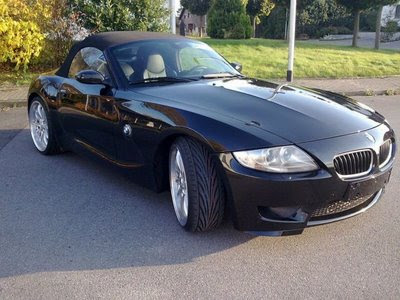 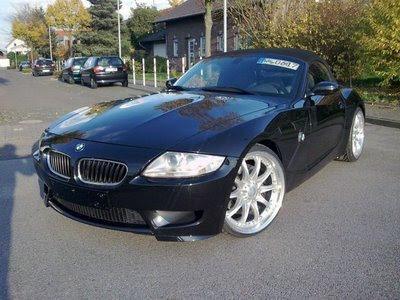 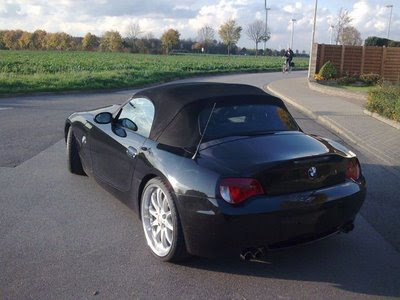 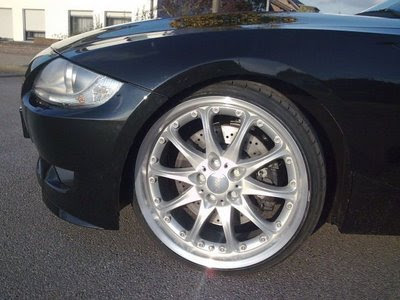