The new G-Power prepped BMW M5 Hurricane RS has obtained the bragging rights for the fastest street-legal sedan in the world after it broke the long-standing record of the BRABUS Mercedes-Benz CLS Rocket. In November 2008 the 750 HP strong G-Power M5 Hurricane RS achieved a new top speed of 228,4 mph (367,4 km/h) at the ATP High-Speed test track in Papenburg, Germany. Compared to the 'standard' 730HP M5 Hurricane which has been clocked at 223.8 mph (360 km/h) earlier in 2008, the RS features ASA two modified superchargers with enlarged capacity.

And this will not be the last time that we are hearing about the M5 Hurricane as the folks over at G-Power believe that the Bi-Kompressor system has not yet reached its limits. According to Christian Stöber, the firm's CEO, the V10 engine can handle even more boost. 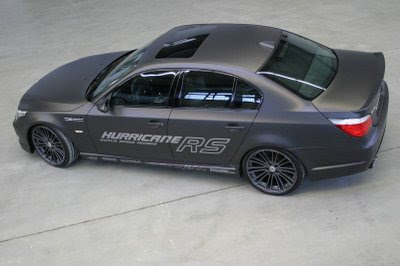 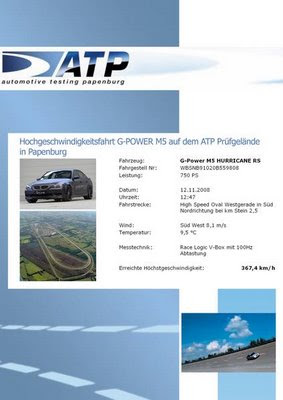 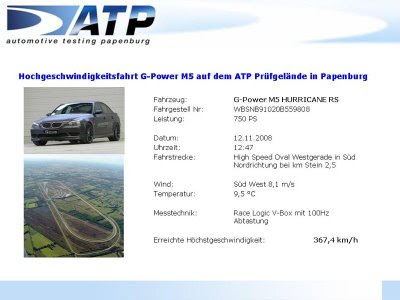 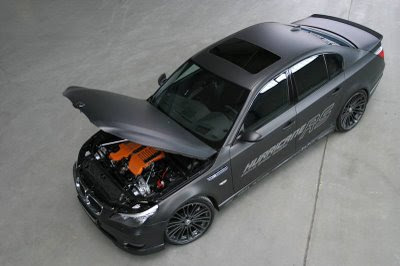 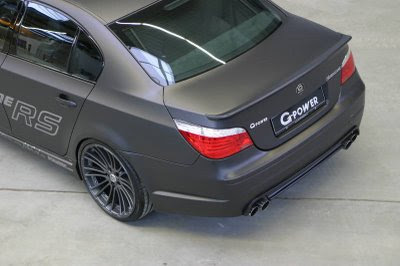 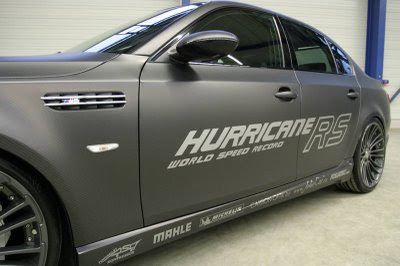