For the first time ever (yes, ever!), this year's Rose Parade in Pasadena, California will be headed up by a hydrogen-powered vehicle. Honda's fuel cell-equipped FCX Clarity will lead the 120th parade, and the pace car will be followed by the Super Cub motorcycle -- the first model sold in the United States. As fancy as these two are, it's the ASIMO that'll undoubtedly steal the show, and yes, we're talking about the 49-foot iteration we spotted a few days back. Catch Honda's trio riding high on January 1 at 8:00AM PST; after that, it's time to place your bets between USC and Penn State. 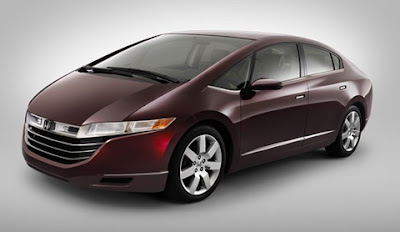