The Elise itself is one light car for the ultimate fun of driving, and it probably only gets better as it gets lighter. Moving probably on the same theory, Jimmy Wong from Hong Kong gave his 2002 Lotus Elise an all-carbon fiber body. Going all carbon, inside and out, the car lost about 30-40 kg of its weight, in the six-month long process.

Along with the changes in the body, other changes like a KW Suspension, Lotus Racing Exhaust and a larger intake were also included. Though there hasn’t been a huge change in the available power, the change itself is commendable. 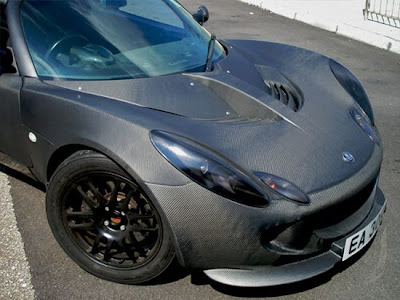 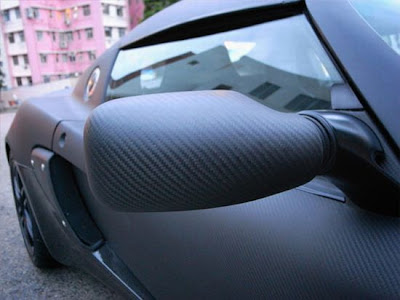 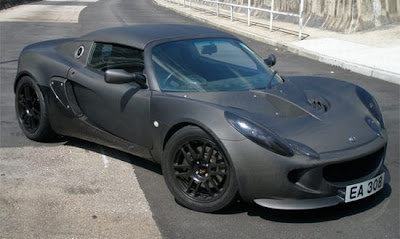 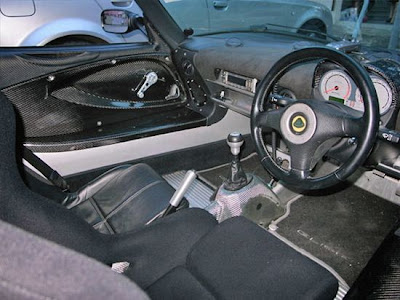