In a move that is certain to bring some irony to the sport, Nissan’s iconic GT-R is coming back to the V8 Supercar series.

Why irony? Well, for those of you old enough to remember, the GT-R simply flogged the home made metal years ago, leading to the infamous “pack of arseholes” quote from Gentleman Jim Richards - not so gentlemanly at the time, though.
Click here if you want to know what we’re on about.

This time, however, the GT-R won’t be racing - although a few of us would like to see how competitive it would be.
The GT-R will be the new V8 Supercar Pace Car for the 2009 series. The reason? Well according to Nissan spokesperson Jeff Fisher, GT-R could use the exposure.


Mr Fisher has said, “We’re looking at numerous ways of giving GT-R continued exposure over the life of the vehicle. The V8 Supercar program could be an appealing way to do that.” 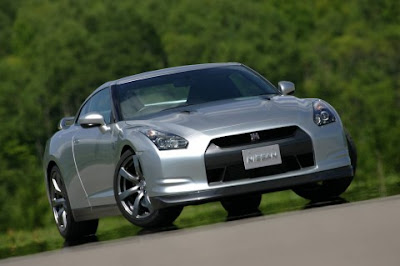