The iconic show chassis had been stored for the past 30 years in Cyprus by that country's original Lamborghini concessionaire, Marios Kritikos. While visiting the Lamborghini factory in 1977, Mr. Kritikos took a fancy to the historic show unit. After successfully negotiating a future home for it, he arrived at the factory with his Range Rover and trailer, loaded it and drove away. That was in April of 1978. The original invoice for the chassis survives, together with unpublished period photographs of the chassis being built in 1965, on display at the December, 1965 Turin Salon, and at the Lamborghini factory in July, 1966. Mr. Kritikos documented his collection of the car on April 7th, 1978. 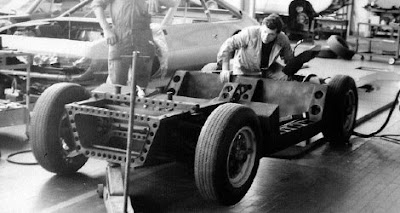 The 1965 Turin Salon Miura represents the very first mid-engined supercar theme for all marques, and is rightly considered to be the Holy Grail from which all road going supercars descend. Its re-emergence represents the most important Lamborghini discovery to date. 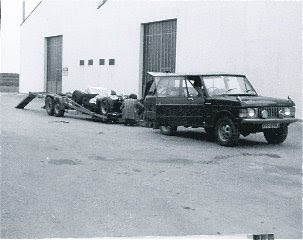 Thirty years later, in December of 2008 representing both parties and facilitating the transaction were Miura specialists Joe Sackey (Joe Sackey Classics: www.joesackey.com) and Gary Bobileff (Bobileff Motorcar Company: www.bobileff.com). Only one month after its discovery it has been imported to the US and now resides in the restoration facility of world-renowned Gary Bobileff, where it will undergo a complete refurbishment to bring it to its former show glory.

The last time the general public saw this automotive icon was 43 years ago on display at the Turin Salon. It will make its USA debut in the summer of 2009. Details to be announced. 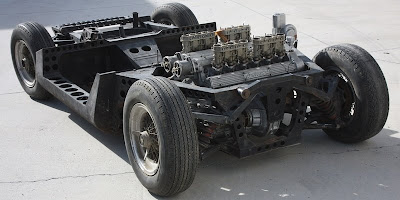