From the new year onwards, all passengers in a car whether sitting in the front or back have to buckle up or face a RM300 fine. This only applies if the passenger is over 17 years old, but if you are younger, the driver of the car is the one who will be punished as according to Road Transport Director-General Datuk Solah Mat Hassan, it is the responsibility of the driver to ensure the safety of the minors that they are driving.

This new seatbelt ruling includes the rear seatbelts, but excludes the following: 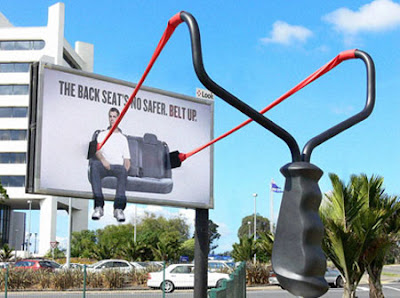