The show ain’t over until Honda says it’s over: Honda NSX concept coming to Detroit?

It was recently reported by AutoExpress that Honda has shelved plans to build the Acura/Honda NSX supercar. Honda made no comment on the report that said Honda pulled the plug on the 600-hp supercar due to the economic slowdown.

Well, Autotelegraaf is now saying that Honda will bring the final NSX concept to the 2009 Detroit Auto Show next month. The report says that the concept will be very close to the final production version which will make its debut at the end of 2009 in Tokyo and 2010 in Europe.

The news comes a couple days after Toyota announced that it will still bring the Lexus LF-A to the market by 2011 despite the current economic situation. 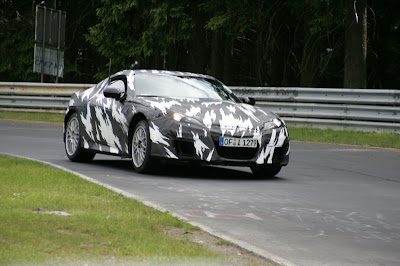 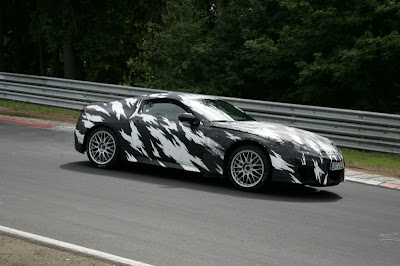 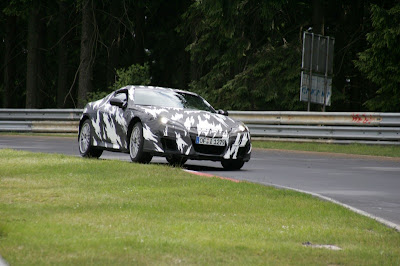 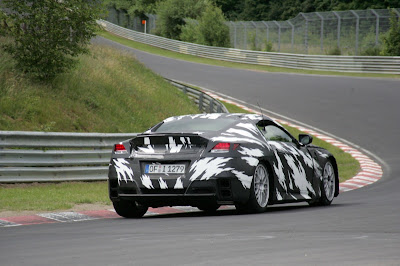 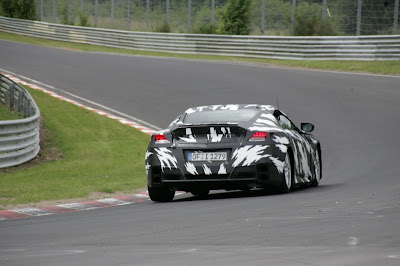