Toyota has announced that it will display its new FT-EV concept at the 2009 Detroit Auto Show, while also confirming that it will launch an urban commuter ‘battery-electric vehicle’ (BEV) by 2012. The carmaker also revealed that it will start consumer trials of a fleet of 150 plug-in hybrids towards the end of this year and launch as many as ten new petrol-electric hybrid vehicles next year.

The all-electric FT-EV concept shares its platform with the iQ urban commuter vehicle, and can drive up to 50 miles on a single charge.

Although BEVs and new smaller vehicles like the iQ will be a key component of Toyota's sustainable mobility strategy, the conventional gas-electric hybrid, like the all new third-generation Prius, also set for this month’s Detroit event, is considered Toyota's long-term core powertrain technology. Additionally, Toyota plans to showcase a brand new Lexus dedicated hybrid called the HS250h.

Towards the end of the year, Toyota will start global delivery of 500 Prius plug-in hybrids powered by lithium-ion batteries. Of these initial vehicles, 150 will be placed with U.S. lease-fleet customers. The cars will be used for market and engineering analysis. Lease–fleet customers will monitor the performance and durability of the first-generation lithium-ion battery, while offering real world feedback on how future customers might respond to the plug-in process. 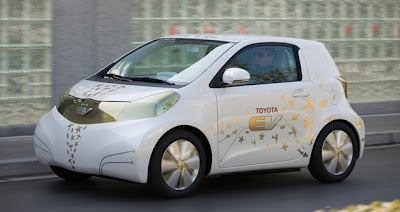 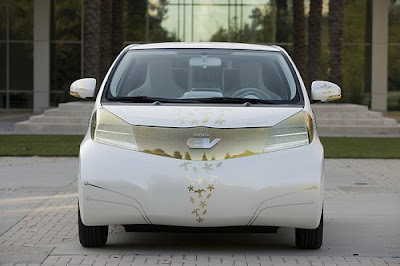 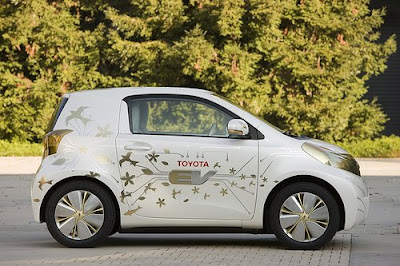 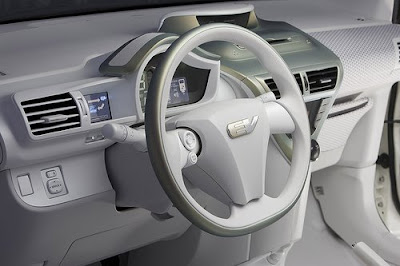 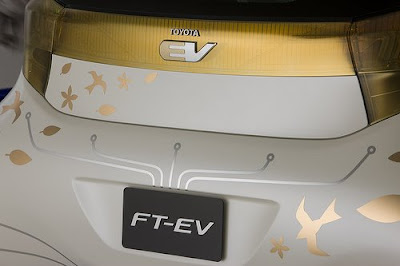