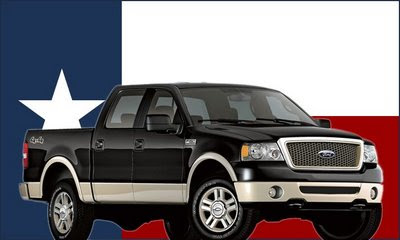 Now here’s a good one; according to Allstate Motor Club, the number of Texan drivers who have been stranded on the highway with an empty gas tank has risen 53% during the first five months of 2008 compared to last year. In all, from January through May 2008, 506 Texan drivers have called the motor club to deliver them gas. The worst month was by far May with a record 140 out-of-gas calls across the state!

"We can't directly correlate this rise in the number of people running out of gas to the rise in prices at the pump, but we know that consumers are trying hard to stretch their dollar and sometimes that means stretching fuel into fumes," said Evelyn Murphy, an Allstate Exclusive Agent in Austin. "Drivers should remember running out of gas on the highway can be a lot more than an inconvenience, it can be hazardous."

We can’t agree more. You’re better off paying a few more bucks at the petrol station than paying who knows what if knock on wood, something happens on the highway…