Here we have our clearest look yet of an almost completely undisguised example of the new generation Mercedes-Benz CLK Coupe. 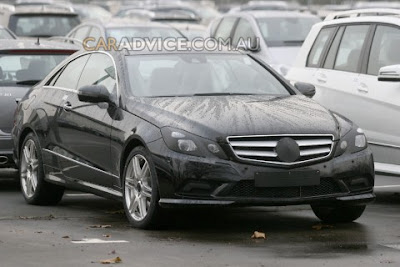 The new CLK Coupe and Cabriolet is larger and more focussed than its predecessor, closely resembling the new E-Class range rather than the C-Class from which it has been derived.

Current rumours suggest the new generation model will be called the E-Class Coupe rather than the CLK in order to simplifying the current Mercedes-Benz line-up. 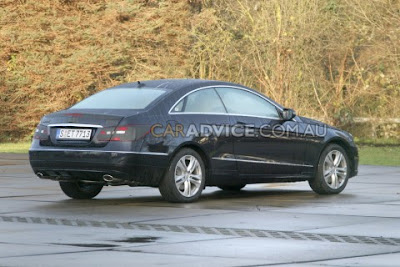 The new model has undergone significant refinement to the chassis over the standard C-Class range in order to meet the performance expectations of coupe drivers. 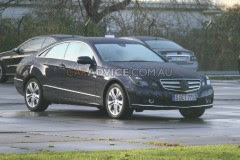 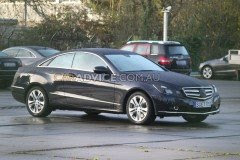 It will however share its engine line-up with the C-Class range, including a flagship V8-powered CLK 500 and obligatory AMG variant. 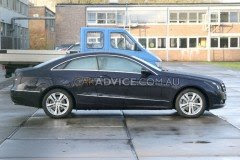 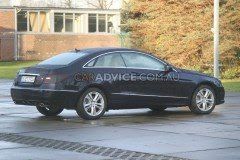 The CLK Coupe is expected to arrive in showrooms by early 2009 with the Cabriolet model to make its debut a few months later.
at 1/04/2009 06:50:00 PM
Tags: Car News, Mercedes-Benz, Spy Photos
Newer Post Older Post Home